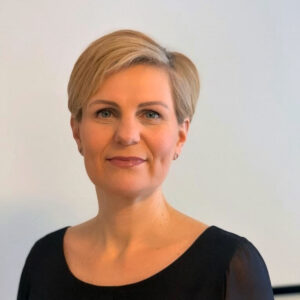 Dr. Riikka Mattila graduated as a dentist at University of Oulu in 1997. In 2009, she completed her thesis and received her PhD in oral pathology at University of Turku. She took her specialization in Endodontics in 2015 at University of Helsinki. Since then, she has been living in Tampere and working as a private practicer doing endodontics, only. She has worked with Hammasväline since 2016 later with QAdental presenting lectures and hands-on workshops all over Finland.