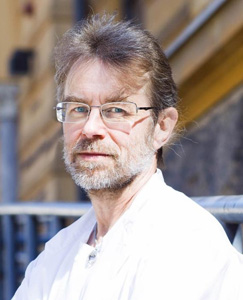 Dr. Tjäderhane has authored or co-authored over 180 scientific articles in international journals and over 40 articles in domestic dental journals. He received Buonocore Memorial Award in 2014, and serves as the Board Member and the Chairman of the Research Committee for the European Society of Endodontology (ESE). He has acted as a Guest Editor for Endodontic Topics and is also an Editorial Board member of the International Endodontic Journal, Journal of Endodontics and Journal of Dental Research.